FOR ANYONE LOOKING FOR COMMERCIAL IMPLEMENTATION OF BLUEPRINT-JS PROJECTS

Many things have changed with this version, * * * * * * * Refer to previous branches for older working versions

My sincere thanks to the following libraries and their contributors

threejs - Superheroes from the 3 dimension

pixijs - Superheroes from the 2 dimension

quicksettings - Superhero to mechanize the project

And of course to parcel and npm for their ever awesomeness. And also to the tons of other libraries to make this project possible.

Texture packs and credits to the people behind it

Yes, the initiative has begun for the documentation. Of late I have been getting inquiries on using this framework. It is time to have the documentation rolling docs. Look at wiki for some basic integration tips and information.

The ability to export the floorplan as GLTF gives the scope of having easy VR with A-Frame. Export the layout to use it directly with A-Frame or process it further using Blender and then use it with A-Frame.

You will notice a lot of flickering in the VR mode. This is because of the overlapping materials in the floorplan.

This is a customizable application built on three.js that allows users to design an interior space such as a home or apartment. Below are screenshots from our Example App (link above). 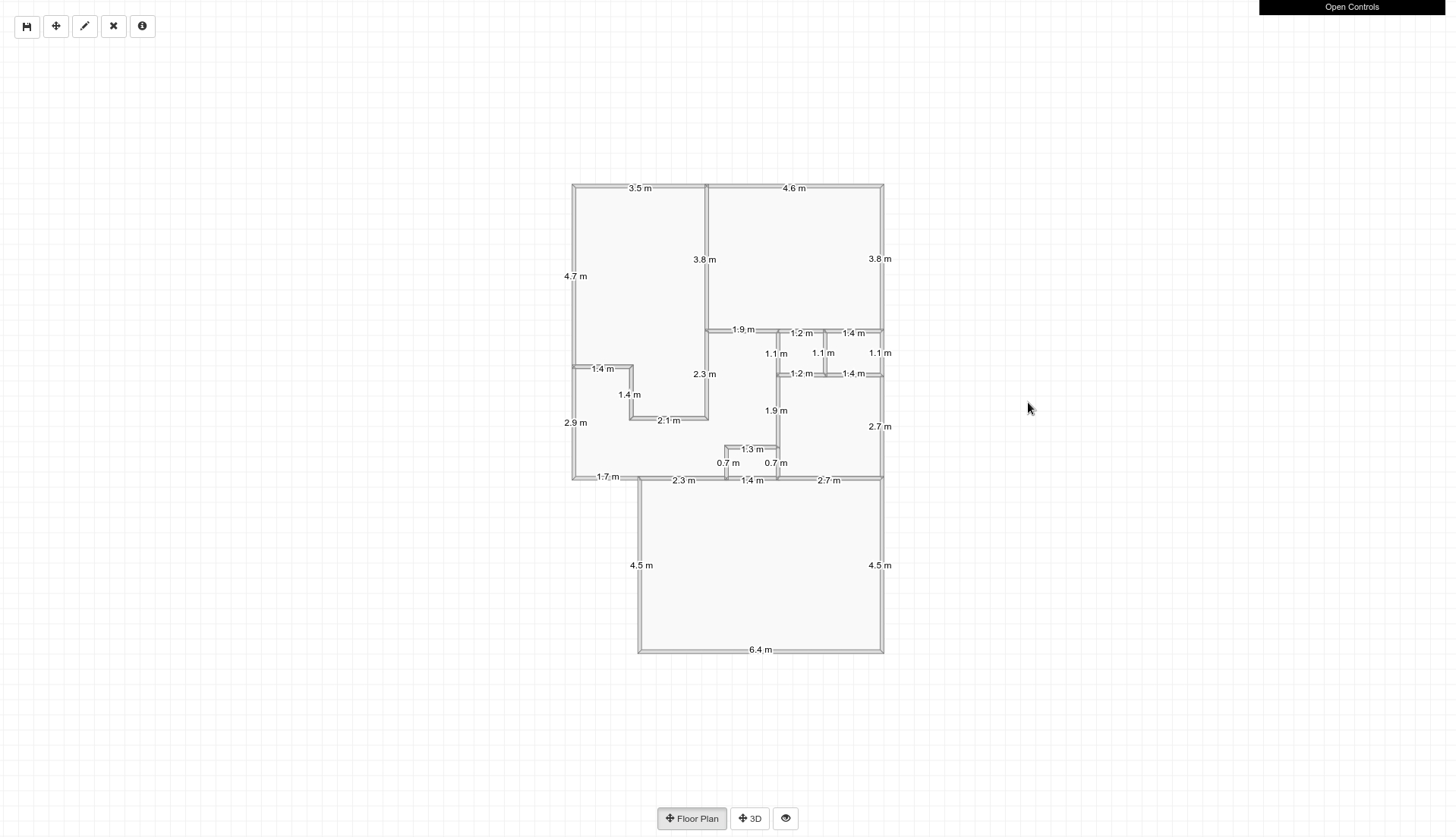 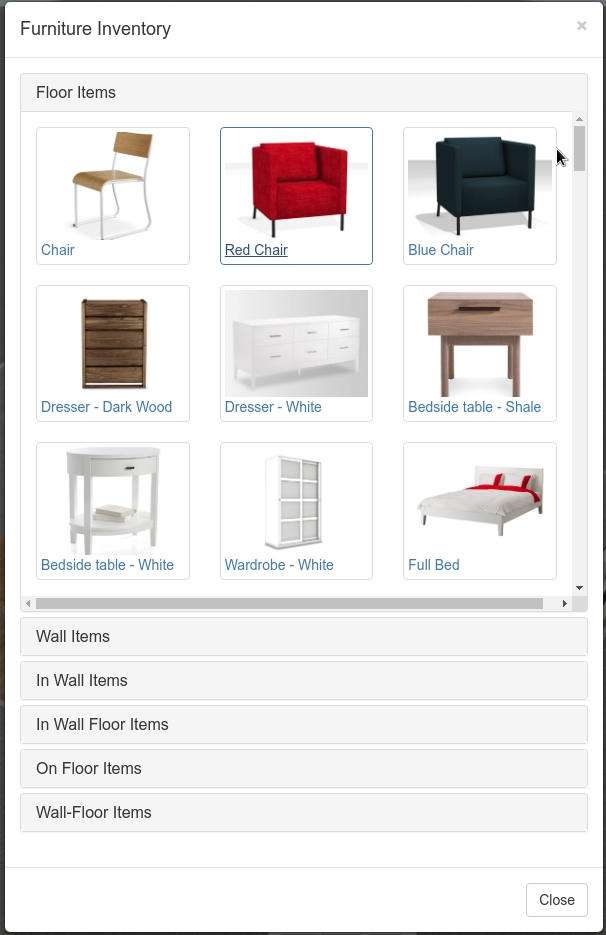 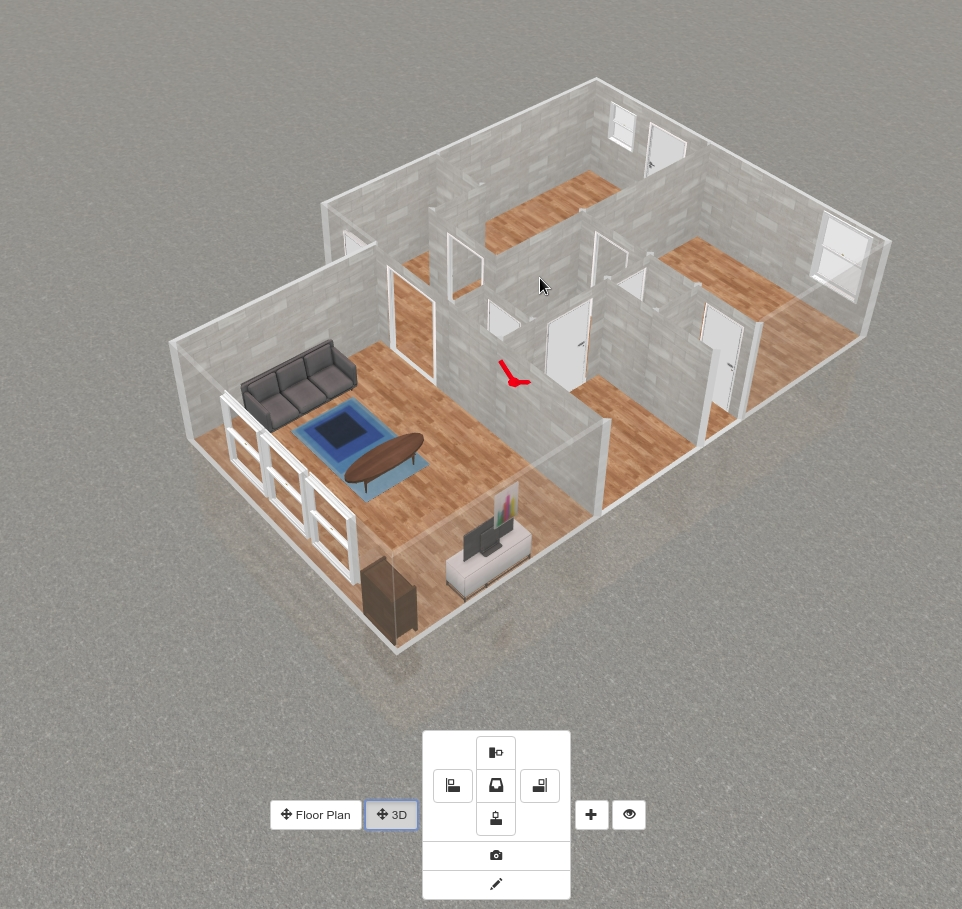 Scripts and their purpose

Then, visit http://localhost:1234 (most probably) in your browser.

Todos and hurrays on completed ones

The src directory contains the core of the project. Here is a description of the various sub-directories:

core - Basic utilities such as logging and generic functions

items - Various types of items that can go in rooms

Notes about changes from the original

This page was generated by GitHub Pages.